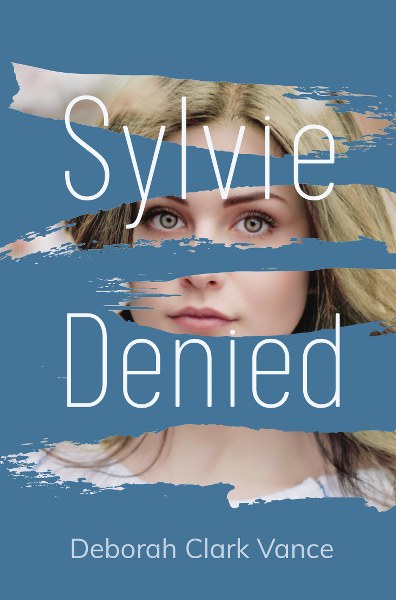 As she enters adulthood in the turbulent 1970s, Sylvie thinks the way to change a violent world is to become a peaceful person. Yet she slowly sees how a childhood trauma thwarts her peaceful intentions and leads her to men with a dark side – including Enzo, the man she marries. Even as his behavior becomes increasingly volatile, she believes she can make things better with love and understanding. But finally living in terror. Sylvie must find a way to escape with her daughter and a way to claim her place in the world.
Add to Goodreads
Amazon * B&N 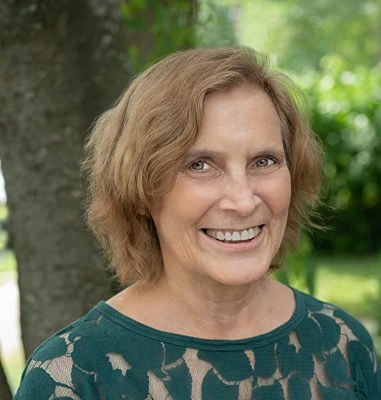 Originally from the Chicago suburbs, Deborah Clark Vance has lived throughout the US and in Italy. While raising her children, she earned a living by teaching piano lessons, selling her original artwork, editing a health journal, translating Italian, writing freelance articles and textbook chapters, working on a children’s educational TV series, teaching in a day treatment program for adults with mental and emotional illnesses, creating garden designs and teaching as a college adjunct. After completing a Ph.D. in Communication and Culture at Howard University, she taught and served as Chair of the Department of Communication & Cinema at McDaniel College in Maryland. Although she also contributed articles and chapters to academic publications, those only earned her a modicum of prestige rather than income. She’s keenly interested in the natural world as well as in social justice, spirituality and women’s issues. “Sylvie Denied” is her debut novel.
Website * Facebook * Twitter * Instagram * Bookbub * Amazon * Goodreads