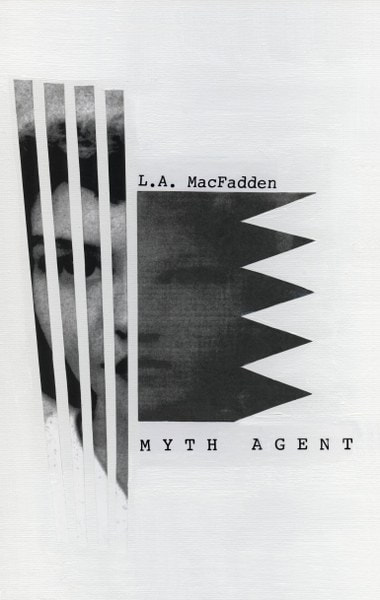 It’s 1945, soon after VJ Day. Odessa Shatto, an antiques dealer, is pierced in the side by a prehistoric bone. The next morning she awakens, horrified to see a hideous green slime creeping over her, hardening into a cocoon that quickly entombs her in darkness and leaves her fearing for her life. Each time it happens, she remembers feeling a sense of being thrown hard, as though from the hand of a giant. And the last time, she remembers her trajectory crossing with that of her fiancé, a soldier who has been injured in the Pacific in World War Two. They may think of their paths crossing as a gift, but in reality it will produce agonizing results.
Ruttledge Rosenbaugh, a professor of science devoted to his students at Hensley University, has spent years learning from his mentor, whose mantra was that time travelers are constantly around and unnoticed. But nothing Ruttledge has ever heard or read on time travel prepares him for what he witnesses in his secret laboratory in 1910. After recuperating from the ordeal, he spends years trying to prove the existence of time travel, while a jealous rogue from his past lies in wait, hoping to debunk any time travel theory the professor develops–no matter the cost.
Myth Agent is a time travel tale, woven of the fantastic, and interspersed with traces of historical fiction.
Add to Goodreads
Amazon * Audible * Kobo 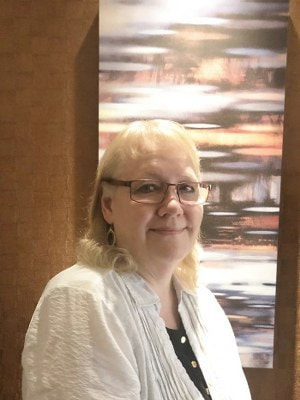 L.A. MacFadden was born in Oregon in 1956 to parents who were fond of the great outdoors and instilled that appreciation in their five children. Her father was employed by the Boy Scouts of America in Oregon, Washington, and Montana, so she spent all of her youthful summers in Boy Scout camps her father directed. But because the programs of course weren’t for girls, she and her three sisters spent a good deal of time reading books borrowed from the libraries of nearby towns. Those wonderful days of reading all those books-whether in the library, under the shady branches of trees, or in a tiny cabin, were responsible for her love of books, and no doubt led to her desire to become an author.
In 1975 she married her high school sweetheart, then a member of the United States Marine Corps. Later, they settled in western Oregon, near the beautiful Columbia River Gorge, where they enjoy spending time with their two grown children, grandchildren, and a host of extended family. L.A. MacFadden can often be found at home, working on her next book!
Twitter * Amazon * Goodreads