The Chronicles of Talahm Book 1 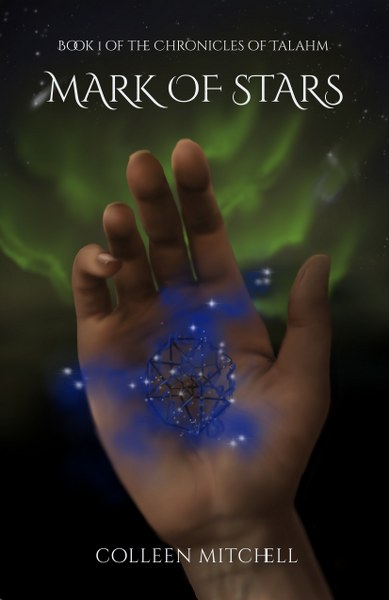 The Chronicles of Talahm Book 1

The only clues to Emma Jackman’s destiny as Talahm’s Seventh Sorceress are the tesseract birthmark on her right palm and the last, precious letter from her father on her eighteenth birthday.

When she and her brother Luke arrive from Earth to reunite with their dad, Luke has a Vision bigger and more devastating than ever before… A prophecy showing the destruction of Camelot and the death of their father Tomás. Having just gotten her dad back, Emma will not lose him again, even if she has to break the rules of magic to do it.

Someone has betrayed the crown. Talahm’s two most ancient and almighty sorcerers lay in an irreversible sleep, caused by the same curse now trapping the entire population of Camelot inside the city walls. Day by day, the curse slowly moves to the center of the city, killing nearly everyone it touches.

Emma must break the curse before it reaches the citadel, because if she doesn’t… A traitor will claim the crown of Renova over the bodies of Camelot’s people.

And Luke must wake the ancients before Emma breaks the curse, because if he doesn’t… Tomás Artair will die. 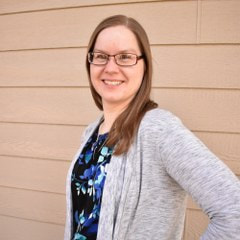 Colleen Mitchell has been writing since age twelve. Mark of Stars is her first published novel, based on two different stories she wrote in junior high and high school.

She’s a certified life coach, the host of the diabetes podcast This is Type 1, and holds a degree in mechanical engineering.

Colleen lives in Missoula, MT with her husband Tim and their cat Luna.