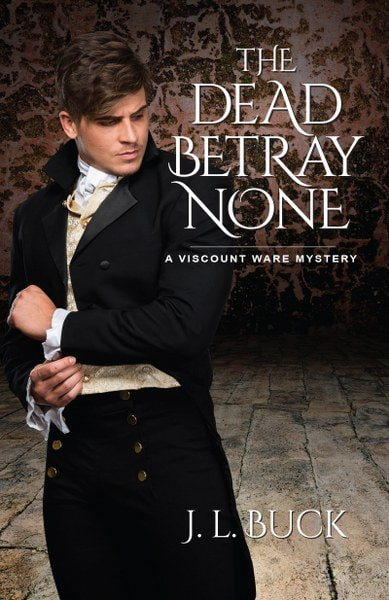 The Dead Betray None

An aristocratic spy and a highborn lady cross paths over a dead body.

The Dead Betray None begins in 1811 when England is at war with France, facing the threat of revolutionaries at home, and on the verge of open conflict with America. Lucien Grey, Viscount Ware, has secretly spied for the Crown on the Continent the last four years. Called home on family matters, he soon becomes bored with such a leisurely life. Then a French spy carrying a vital dispatch is captured, but the document he carried–which could mean the difference between victory or defeat for Wellington’s army–is stolen by a band of thieves.
Lucien agrees to assist the War Office in recovering the dispatch, but he never envisioned the mission would include such perilous complications that would lead him from London’s crime world to polite society’s ballrooms and even into the shadows of the very government he serves. 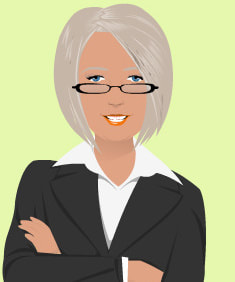 J l Buck began writing full-time after she retired from a legal career with the Juvenile Court System. Over the next few years, she published sixteen urban fantasy/paranormal novels under the pen name of Ally Shields. In 2019, she decided to fulfill a childhood wish to write mysteries, chose a period in history that fascinated her—and began work on the Viscount Ware Mystery series set in Regency England.

Ms Buck lives in the Midwest with Latte, a mischievous Siamese cat, who attempts to co-author her writing by taking over the keyboard. When not writing or running two blogs, J L Buck enjoys her eight grandchildren (and a great-grandson), reading (preferably on a sunny deck), travel (USA and abroad), and binge-watching any sub-genre of mystery shows.