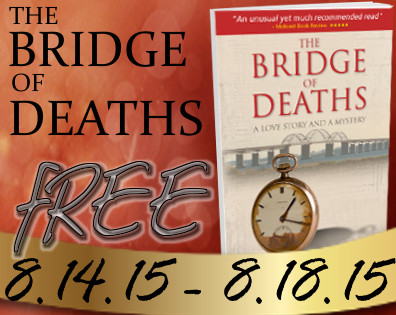 At the brink of WW II, a British plane crashed and sunk in Danish waters; five deaths were reported: An English Member of Parliament, two Standard Oil of New Jersey executives, a German Corporate Lawyer, and a crew member. An extensive twenty years search through conventional and unconventional resources weaves a fictional narrative with historical data to reveal all five men were far more than they appeared to be. www.thebridgeofdeaths.com

2 thoughts on “THE BRIDGE OF DEATHS”