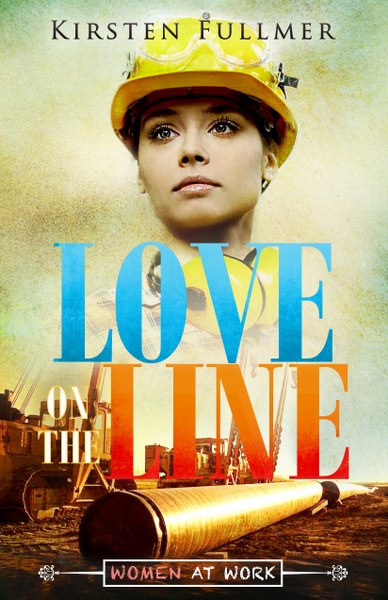 In this epic and unique love story set in the wild mountains of West Virginia, a young woman and her unlikely friends find their way through multiple job hazards and terrible working conditions to achieve the unexpected.
Andrea never thought she’d live in a camp trailer or work outdoors in inhospitable climates; but eager to leave the stress and tedium of grad-school behind, she sets off with her estranged grandpa, Buck, to build a pipeline through the rugged mountains of West Virginia. She’s determined to understand the man and the family divide that drove him away. Once the job starts, she forms an unlikely friendship with Nick, the rough and tumble foreman of the bending crew. Most of the guys aren’t willing to accept her, and Rooster, the handsome, cocky, tie-in foreman, is determined that she’s a ridiculous distraction.
But building a pipeline is fraught with danger, fatigue, and confrontation as egos collide. Caught up in the all-male social microcosm, Andrea can’t help but understand the pecking order, and she’s at the bottom. Being a woman makes it even more unlikely she’ll be accepted. Buck proves to be a taskmaster, but a kindhearted teddy-bear of a man under a gruff exterior, and Andrea comes to love him, opening herself up to the pain of his past.
Rooster and Andrea are drawn to each other, yet they know an on-the-job romance will only cause problems. Rooster is tormented by his own past, and determined to prove himself to Buck, a pipeline ledged. Messing with the old man’s granddaughter is a line Rooster refuses to cross. But as Andrea shows herself to be a hard worker and a valuable member of the crew, she earns Rooster’s respect and he can’t keep his distance. It seems the couple can’t go back, they can’t move forward, and they can’t let go. Both will have to make sacrifices and take a chance on ruining their credibility in order to be together.
**Only .99 cents!!**
Goodreads * Amazon 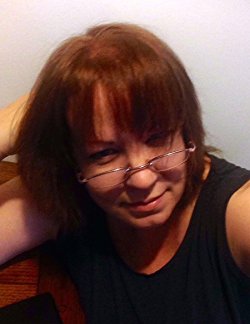 Kirsten is a writer with a love of art and design. She worked in the engineering field, taught college, and consulted free lance. Due to health problems, she retired in 2012 to travel with her husband. They live and work full time in a 40′ travel trailer with their little dog Bingo. Besides writing romance novels, she enjoys selling art on Etsy and spoiling their three grandchildren.
As a writer, Kirsten’s goal is to create strong female characters who face challenging, painful, and sometimes comical situations. She believes that the best way to deal with struggle, is through friendship and women helping women. She knows good stories are based on interesting and relatable characters.
Website * Facebook * Twitter * Instagram * Bookbub * Amazon * Goodreads 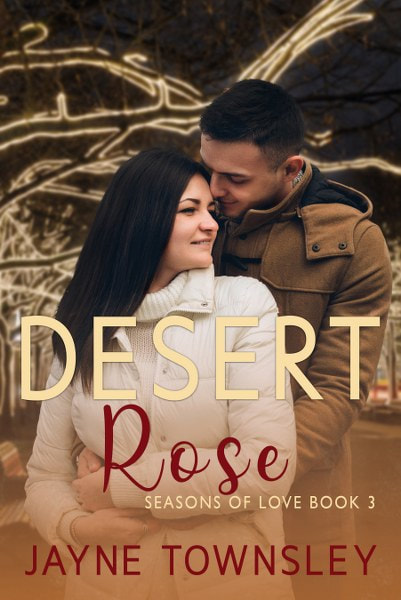 Eight years ago, Sarah trusted Christopher on her 16th birthday, and it was trust misplaced. His abusive nature reared its ugly head, and Christopher was removed from her life so that she could raise their child in safety.
Eight years ago, Benjamin Reed told his girlfriend Pam that he couldn’t take any more of her physical abuse. He couldn’t handle any more betrayals. Pam either needed to get clean and commit or leave his life and never contact him again. She chose to leave and took with her the baby he knew nothing about.
As Ben and Sarah cautiously work their way to trusting one another, both Christopher and Pam come crashing back into their lives.
Christopher returns to Oklahoma, professing to be a changed man and hoping to reclaim both Sarah and Amber, the child he left behind. He is done missing his daughter, and Christopher swears he is ready to make things right.
Ben and Sarah are working their way through these rocky waters when Ben gets a call from Georgia that he never expected: Pam wants to talk to him about their son, Tristan. A son that Ben didn’t know existed. Pam’s clean, sober, and had a life-changing event that has her reaching out to him for help. Can he come to Georgia so she can explain everything?
Can two people newly in love and with significant trust issues overcome their fears to give each other the room they need to deal with such overwhelming circumstances?
**Only .99 cents!!**
Goodreads * Amazon 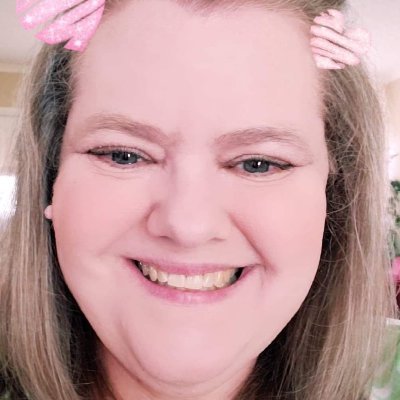 Jayne Townsley lives with her multi-generational family in Northeast Oklahoma’s aptly named Green Country. A transplanted Okie from the Chicago suburbs, she has grown to love this state and its people with a passion, happily calling it home for the past 15 years.
Jayne shares her home with a rescued Shollie named Maui and two cats called Gamora and Nebula.
Jayne enjoys old-fashioned road trips and is in the process of planning one to tour Oklahoma’s Route 66.
She is also something of a Disney World addict.
Run to You is her debut novel. She writes clean romance with a sharp edge.
Website * Facebook * Twitter * Instagram * Bookbub * Amazon * Goodreads 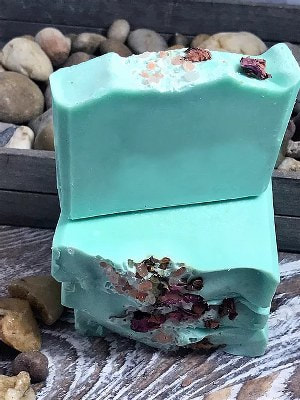