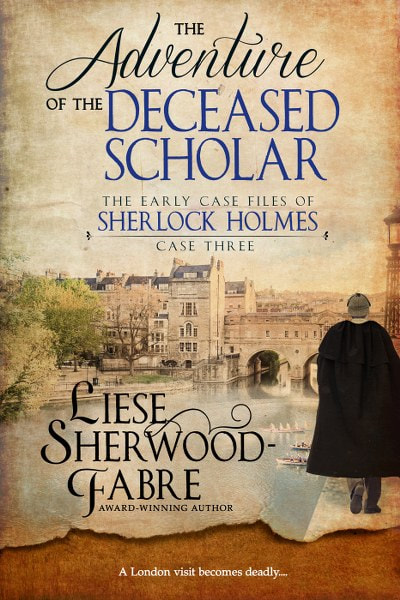 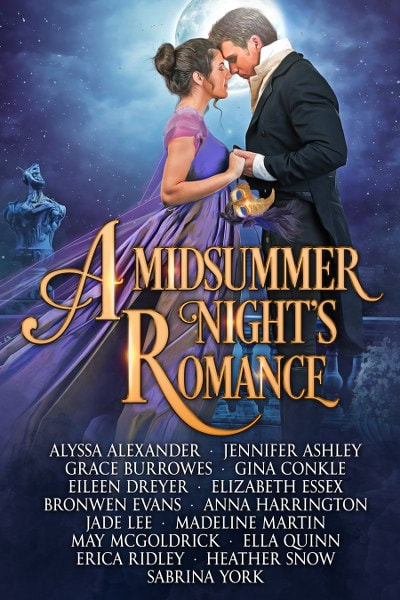 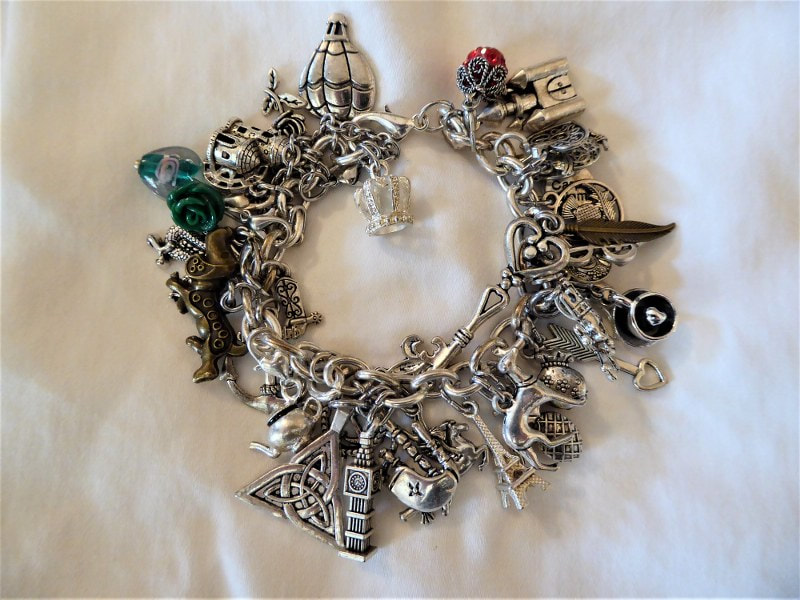 Win a Charm bracelet from nearly 40 of the historical authors at the Historical Romance Retreat 2018, including Elizabeth Hoyt, Sabrina Jeffries, and more! (valued at well over $200)
a Rafflecopter giveaway https://widget-prime.rafflecopter.com/launch.js