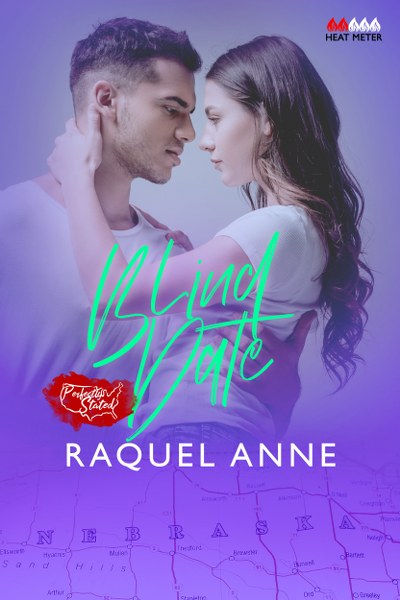 Life for Rory Pehrson had taken many unexpected turns, but never in a million years could she have predicted that she’d be raising her sister’s baby at the age of thirty. To top it off she had to live with the man she held most responsible for every bad turn in her life that had happened in the last six months.
When Rory’s boss-slash-bestie decides to voluntell her that she’ll be joining a dating site with her, Rory concedes only out of pure exhaustion. What she doesn’t know is that this single act will take her on one more major life roller-coaster.
In the end, Rory must make an ultimate decision that could finally break her and leave the remnants of her spirit in tatters…or mend her, heart and soul.
**Only .99 cents!!**
Goodreads * Amazon 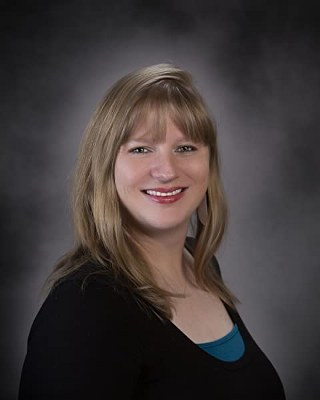 Introducing Raquel Anne, the romantic side of author Rachel A Olson.
Rachel A Olson resides in rural Northwestern Nebraska, along with her husband, three children, two cats, and a yellow lab. She is a bit of a workaholic with a full-time day job, working as a freelance graphic designer and formatter in her spare time, as well as squeezing in her writing. Rachel is also passionate about her faith and stays involved in her church as much as she can. She enjoys the quiet outdoors, loves to travel, and often craves spicy foods. She considers herself to be a helper by nature and wants nothing more than to see other artists succeed in the areas they are most passionate about.
Website * Facebook * Twitter * Instagram * Bookbub * Amazon * Goodreads 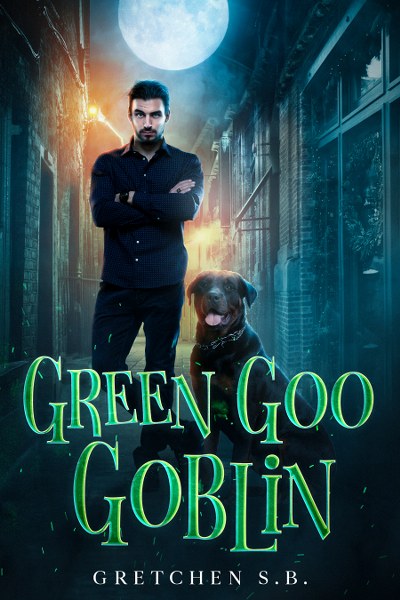 My life is one giant cycle of group deniability…
As a magic-less son of a witch owning a store full magical objects isn’t easy. But with my unhelpful rottweiler Bailey and a handful of supernatural staff, we’ve sold everything from elfin wedding china to a life-size dwarven statue we don’t like to talk about. Everything is going smoothly until a goblin customer starts coughing up a disgusting green goo. Little did I know as I watch that liquid spew from his mouth that his presence and that goo was going to send my life into a tailspin, leaving me in the crosshairs of a murder.
Check out the goblin and the goo he produces in Green Goo Goblin.
Add to Goodreads
Amazon * Books2Read

Gretchen spawned in the Puget Sound region. After some wandering she returned there and now lives with her husband and the daintiest Rottweiler on the planet. When not drowning herself in coffee, as is custom in the Greater Seattle Area, Gretchen can be found at her day job or sitting at her desk in the home office, flailing her arms as she dictates to her computer.
Website * Facebook * Twitter * Instagram * Bookbub * Amazon * Goodreads

Follow the tour HERE for special content and a giveaway!
$10 Amazon giftcard,
ebook
– 1 winner each!
a Rafflecopter giveaway