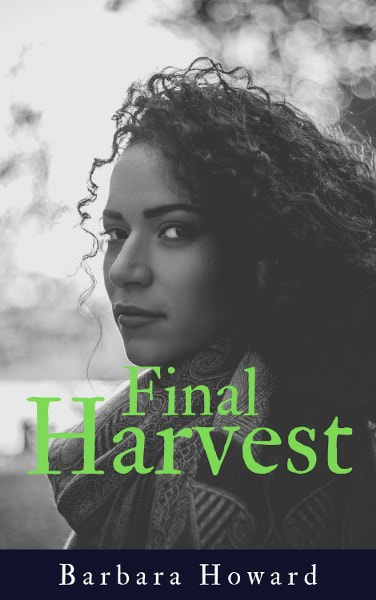 Traci Simmons has been fired from another job and must decide if it’s time to give up her home and start fresh in another town. But, when her elderly neighbor dies mysteriously, she is pulled into leading a crusade to save the neighbor’s urban farm and find the killer. Through her new and unexpected relationship with these invisible people, Traci faces her own insecurities to learn what home really means.
Backdrop: Homelessness, anxiety, food insecurity, gentrification.
**Only .99 cents!!**
Add to Goodreads
Amazon * Apple * B&N * Google * Kobo 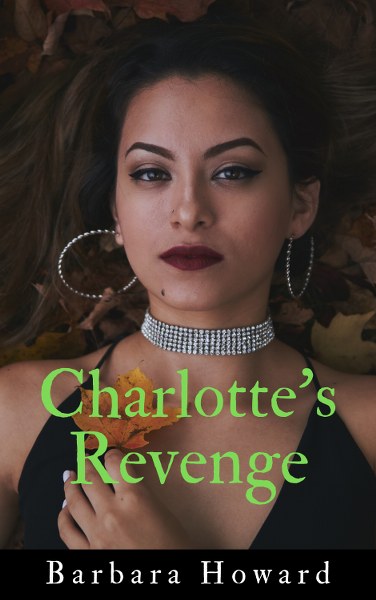 This is a continuation of the story of Traci Simmons. Her relationship with Officer Randall Wells unfolds and they embark on a new life together. As things get serious, someone from their past designs a scheme to ruin both of their lives. The suspense heats up as Randall becomes a target of the evil Charlotte Carter and it almost destroys his career. And, if that were not bad enough, his love and loyalty to Traci is put to the ultimate test.
Add to Goodreads
Amazon * Apple * B&N * Google * Kobo 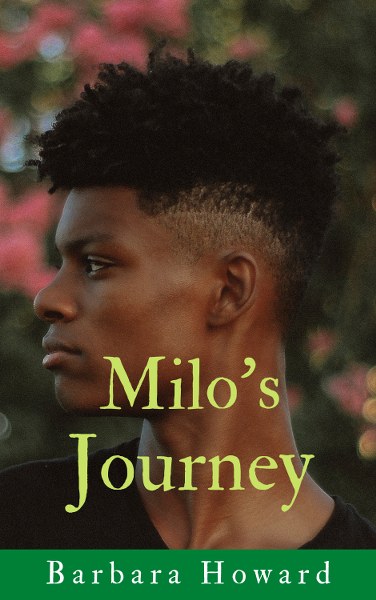 With Traci in his corner, Milo has surmounted every challenge to become a rising star in Faucier County. His journey to success engenders hope to thousands of young people throughout the community. But when a cold case is reopened, it shatters everything he believes about himself and threatens to dismantle his relationships and his new life.
Add to Goodreads
Amazon * Apple * B&N * Google * Kobo 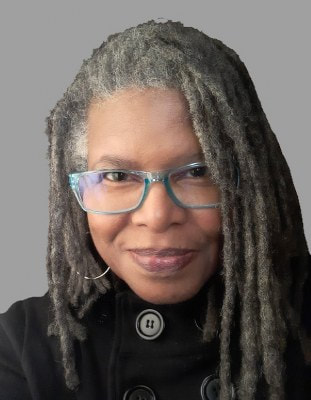 Barbara Howard is a “not-so-cozy” mystery and YA author of a dozen books, including her most recent trilogy, Finding Home Mystery Series; Final Harvest, Charlotte’s Revenge, and Milo’s Journey. Stories with drama without the trauma, crime without the grime. She is a first generation tech geek turned master gardener with a passion for fresh air, vegan cuisine, and tracing her roots. A big city girl with a small town heart, she returned to her family home in the Midwest after an extensive career as a Department of Defense Project Manager at the Pentagon and spends most of her time treasure hunting, spoiling her fur-babies, growing veggies and raising chickens.
She has also published a collection of books on food-related topics, food safety, and heirloom recipe cookbooks under the pen name, Arlene Lee.
Memberships/Affiliations: Mystery Writers of America (MWA), Sisters in Crime (SinC)
Website * Facebook * Twitter * Instagram * Bookbub * Amazon * Goodreads