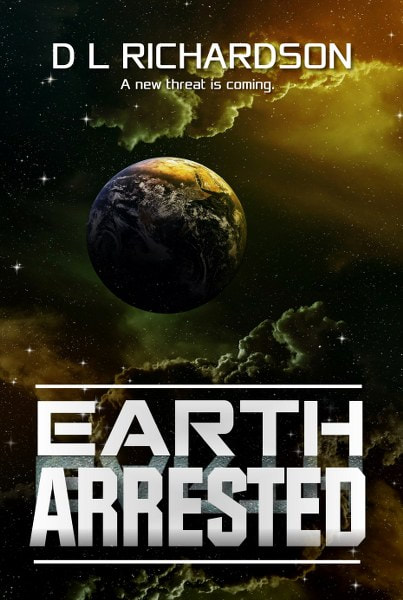 A new threat is coming.
Earth Arrested follows the story of Kethryn Miller and Neah, twins who didn’t know of each other’s existence. One lived a celebrity lifestyle, the other lived in a hidden underground city. The existence of twins is forbidden under Truce Law, and Neah’s escape from the hidden city brought humanity’s crimes to the attention of the aliens who were keeping Earth under tight control.
In Earth Arrested, the race is on to achieve space travel before the fleet of ships sitting on the edge of our solar system arrives. This fleet contains the Criterion leader, and she is coming to do what the first alien colonists failed to do: destroy all humanity.
Humanity can’t surrender to this new alien occupation. But our fragile planet also can’t take another war. Then there is an important factor that both humans and aliens are forgetting: there is a third side arming themselves for this coming war, and they have already lost everything.
If you like dystopian thrillers that turn conventional ideas about space exploration on their head, stories with twists and turns, and thought-provoking reads, then you’ll enjoy D L Richardson’s Earth Quarantined series.
Goodreads * Amazon 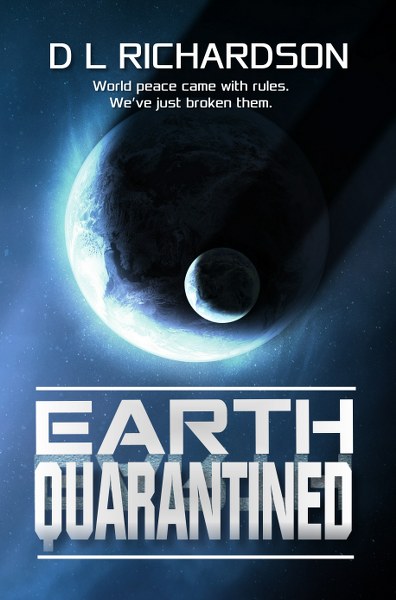 World peace came with rules. We’ve just broken them.
Kethryn Miller is an award-winning actress, destined to rule State Seven of a unified Earth, but nothing will prepare her for the role she’ll take on when a strange woman who shouldn’t be alive turns up in the city, threatening to expose the lies that have kept peace on Earth for 200 years.
******
In the year 2055, millions of humans were wiped out by a deadly virus. Our desire and need to get off the planet and into space became our highest priority. However, before any ships could be launched, First Contact was made by an alien race called the Criterion. To prevent this deadly virus from getting into space, they placed Earth under quarantine. Then they herded us into cities so they could control our dying population and the planet’s resources. They saved us.
But they also rule over us. And we’ve let them because, for the past three hundred years, they have kept offering us the technology to get into space. Yet we’re still here on this dying planet.
The Criterion are lying to us.
What they don’t know is that we’re lying to them.
“If you like dystopian thrillers that turn conventional ideas about space exploration on their head, stories with twists and turns, and thought-provoking reads, then you’ll enjoy D L Richardson’s first book in the Earth Quarantined series” – BestThrillers.com
Goodreads * Amazon 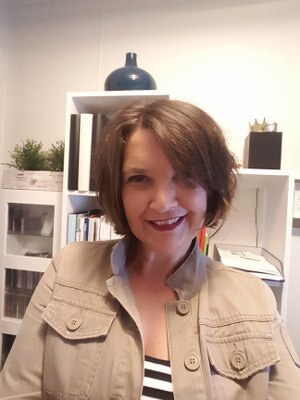 D L Richardson writes speculative fiction, which encompasses science fiction, supernatural fiction, and fantasy. She lives in Australia with her husband and dob, and when she’s not writing, she can be found wandering in her yard waging war on weeds, watching back-to-back episodes on Netflix, playing her piano or guitar, curled up on the couch reading a book, or walking the dog.
She is the author of the ‘Welcome to the Apocalypse’ series and ‘The Shivers Novellas’. She also conducts writing workshop and appears at Australian pop culture conventions as few times a year.
Website * Blog * Facebook * Twitter * Instagram * Bookbub * Amazon * Goodreads