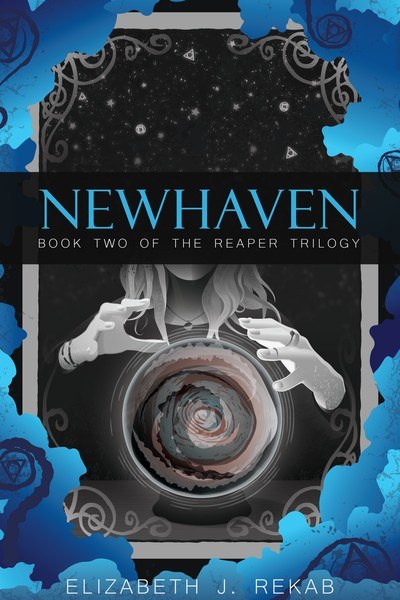 After discovering that everything they believed in was a lie, the survivors of Everhaven struggle to adapt to life in the harsh Outside world. Abigail, her mother, and her boyfriend, Preston have settled into a town noted for psychics—a role Abbie quickly adapts to thanks to her continued ability to communicate with the Dead. She can’t help but wonder why ghosts disappear when they touch her, but she doesn’t have time to contemplate that when she has a vision of a new town, like Everhaven. Abbie realizes with horror that it’s happening all over again.

Now, she must locate the town and figure out a way back inside the Beneath to free her father and best friend. Secrets revealed along the way threaten to derail Abbie’s plans, but she can’t let them. She’s determined to defeat the terrible underworld ruler Ivan once and for all; the fate of thousands of souls depends on it. 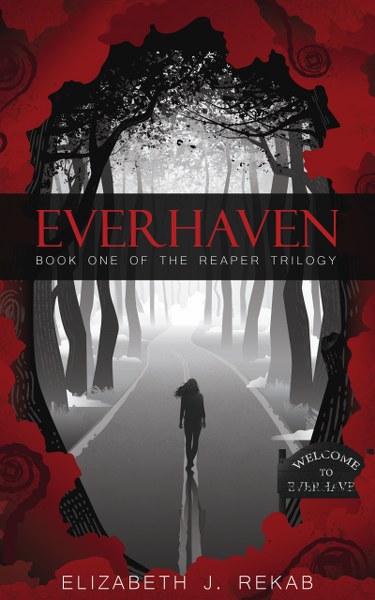 A town not even the Dead can escape. A teen who dreams of freedom. Can Abbie save her loved ones before Everhaven claims their souls forever?

“As someone who loves my YA books, this is a great read that kept me intrigued and invested in the story until the very end! Truly one of a kind.” – Early Reviewer

17-year-old Abigail Walters knows that after an Everhaven resident dies, they will come to her, just as she knows she will always be an outcast due to her late father’s crimes. What’s more, she can’t leave Everhaven no matter how badly she may want to escape. No resident can cross its border into the outside world.

When a string of random deaths and missing corpses plagues the town, Abigail begins to wonder whether her own father’s death was accidental, or if he was punished for seeking something he was never meant to find. Unable to trust the authorities, Abigail embarks on a mission to finish what her father started; uncover the truth of a terrifying town conspiracy that threatens a fate far worse than becoming a restless corpse. 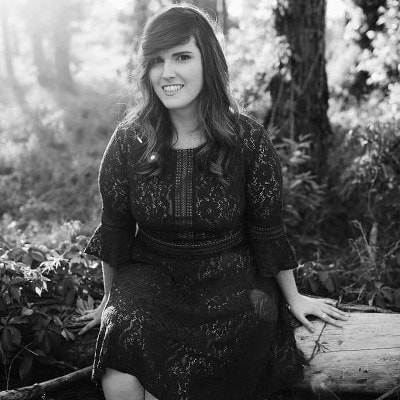 Elizabeth J. Rekab is the author of Young Adult novels Everhaven and Hawnt. Her specialty is teen angst with a paranormal twist. She loves all fiction from comedic to romantic but gravitates towards fantasy, the supernatural, and the macabre. Her favorite thing to do is write chilling short stories and Young Adult paranormal thrillers with no shortage of her trademark wise-cracking characters.
When she’s not creating an immersive page-turner, she’s either searching for her next travel destination or hanging out with her Yorkipoo, three cats, and Senegal parrot in her home in Florida.