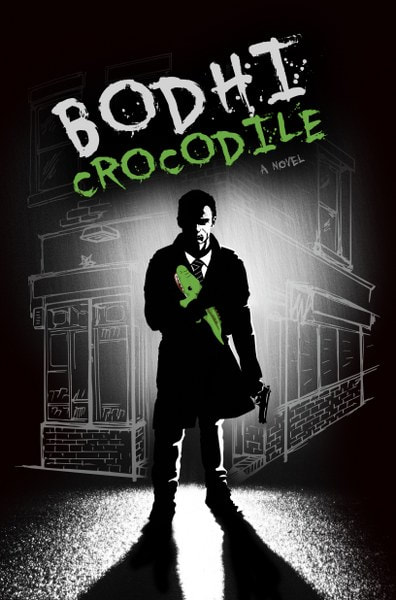 A crazed psychopath menaces a six-foot-three gentle mute man whose simple, childlike grace compels the best from four strangers who unite to protect him. Bodhi Crocodile shakes, then restores, your faith in humanity. The price? A few tears.
Bodhi is a six-foot-three mute with a child-like persona who carries with him his new companion—a plush toy crocodile.
Searching the streets for pieces of the sheltered life he knew of yesterday, he wanders into the real world, a dangerous place of loss and heartache. When the dark secrets of his newfound friends are exposed, he finds himself caught in the cross-fire and soon, hiding out from a murderous psychopath who controls the city’s underground. To protect himself, this grown man, who can’t tie his own shoes, will need to learn the ways of becoming a killer. Throughout his journey, Bodhi’s lesson serves as a reminder to us all of what it was once like to be innocent.
From Bradley Carter, the author of Red Flags, Craze, Valiant, Brightside, Slumberland, and Son of a Bitch, comes a thrilling story that will chill your spine and warm your heart.
Add to Goodreads
Amazon * Audible *Apple Audiobook

THE NEED FOR A HERO IS NEVER SHORT
When a rapacious killer rises to power, the calm water between two rival mafia families begins to ripple. One side will secretly hire a third-party contract killer to take down this untamed menace. At the center of this war between syndicates, Bodhi’s inability to cope with previous loss and tragedy puts him in a position to play hunter instead of prey. For the villainous Enzo ‘The Sting’ DiGiovanni and his crew, Bodhi Crocodile is a deadly force to be reckoned with.
“The Button” is the second-installment of the Bodhi Crocodile trilogy!
***INCLUDES “MOONogamy” a short story, also by the author!
Goodreads * Amazon 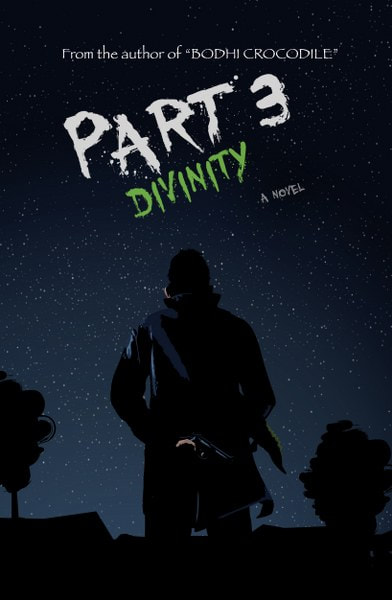 PART 3 of the Bodhi Crocodile Trilogy.
A vested martyr and his followers have left the city in turmoil with a trickle of abductions and murder. Bodhi will face his most converse villain in a quest for revenge while struggling to overcome a battle with himself.
Goodreads * Amazon 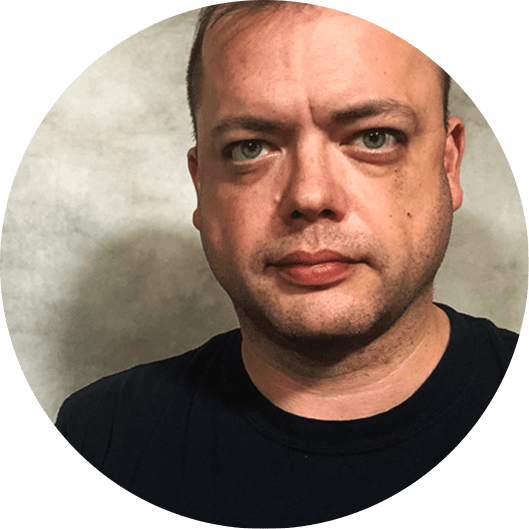 Bradley Carter is an award-winning author of twisted thrillers and dark comedy. Born and raised in Evansville, Indiana, he now lives in Indianapolis and has been writing novels since 2018.
Website * Facebook * Twitter * Instagram * Bookbub * Amazon * Goodreads 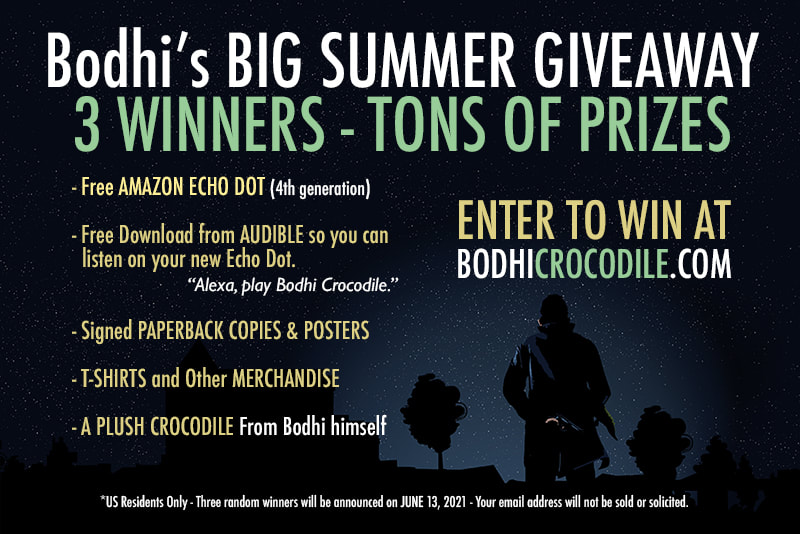